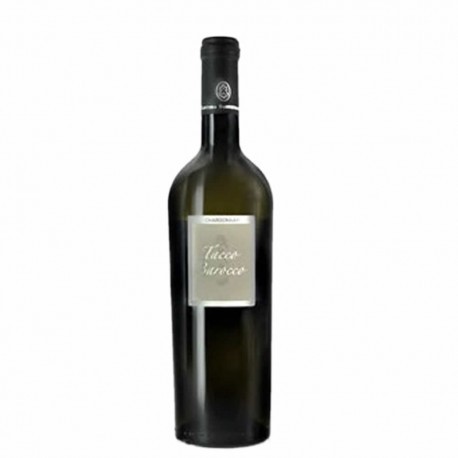 A straw yellow colour, with intense aromas of fresh fruit and flowers, light vanilla-like, with a balanced and lingering taste, goes well with fish dishes, white meats and seasonal vegetables.

To describe the history of the Sampietrana winery, it is necessary to go back a long way, back in 1952. Italy had recently emerged from the war and agriculture began to mechanize itself with the first tractors, many fallow lands, and large plots, previously belonging to large landowners, with the new land reform, were redistributed and granted to peasant cooperatives. La Cantina, located in what has now become the historic center of San Pietro Vernotico, between the provinces of Brindisi and Lecce, covers an area of about 8000 square meters, born a few meters from the railway line that connects the south to the north of Italy and that at the time it was the only means of transport. The Sampietrana winery has remained faithful to its traditions over the years and has adapted to the challenges and opportunities of the global market, introducing new technologies and expanding its presence all over the world year by year. For more than half a century production has been based on the cultivation of the typical "Pugliese alberello", a regional specialty that still produces from these ancient plants the indigenous varieties "Negroamaro, Primitivo and Malvasia", in addition to younger vineyards with other international and non-native varieties such as Cabernet, Montepulciano and Chardonnay.