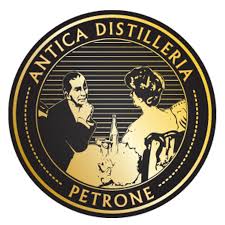 Tradition and taste in a sip, halfway between history and modernity. The story is that of the ' Old Distillery Petrone junta now in its fifth generation and officially founded in 1858 by Domenico Petrone. A story, however, has even more distant origins. The daughter of a generation of distillers Neapolitan growing the company decided to move to broaden their horizons in Sessa Aurunca and the nearby town of Carinola Ventaroli. And especially in Mondrag-one which became the true home of the company. Family distillers whose secular recipes have come from father to son, to us. Recipes dear also to the VIP period. In fact, just Domenico Petrone was very close to the Royal House of Bourbon which produced an elixir of fine herbal meal that would become love. Meanwhile, in Mondragone, the marc rich area, the Old Distillery Petrone soon became the fulcrum of the economy of the country, based on agriculture until that moment.