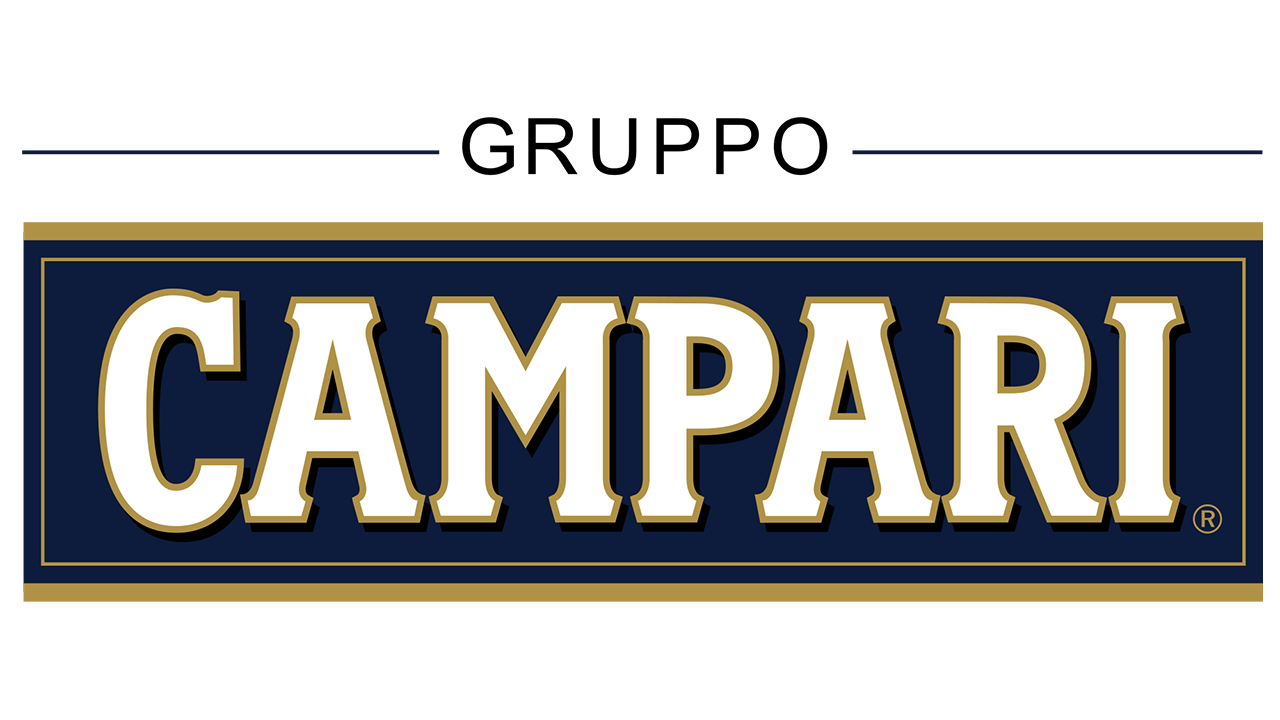 Gruppo Campari traces its beginnings back to 1860, with the birth of its flagship brand and signature, red aperitif beverage- Campari.[3] Born in 1828, Gaspare Campari, the inventor of the recipe, was the 10th child of a simple farmer. At 14 he started working as a waiter and started developing a strong interest in people's drinking habits, coming to create the product that would take his name.

Deciding to open his own bar, it became so successful that he opened another in the heart of Milan, making his own cordials, cream liqueurs and bitters in the basement

A few years later, in 1840, Campari began his experimentation with bitter aperitifs using a variety of different herbs, spices, and other ingredients. He sold these different drinks across Italy. Finally, in 1860 after two decades of experimentation, he was living and working in Novara, Italy and settled on the recipe that would become the Campari that we know and drink toda